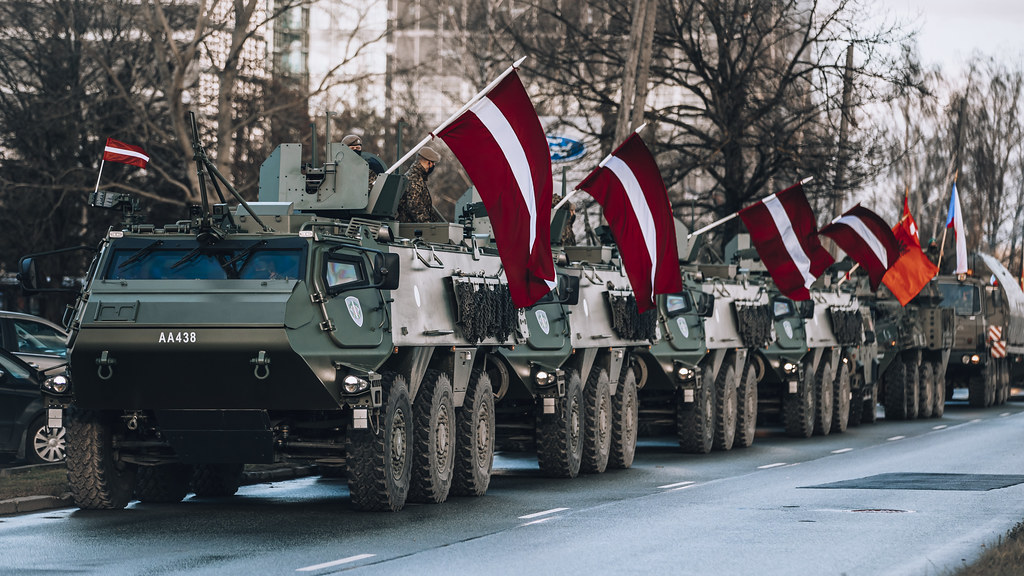 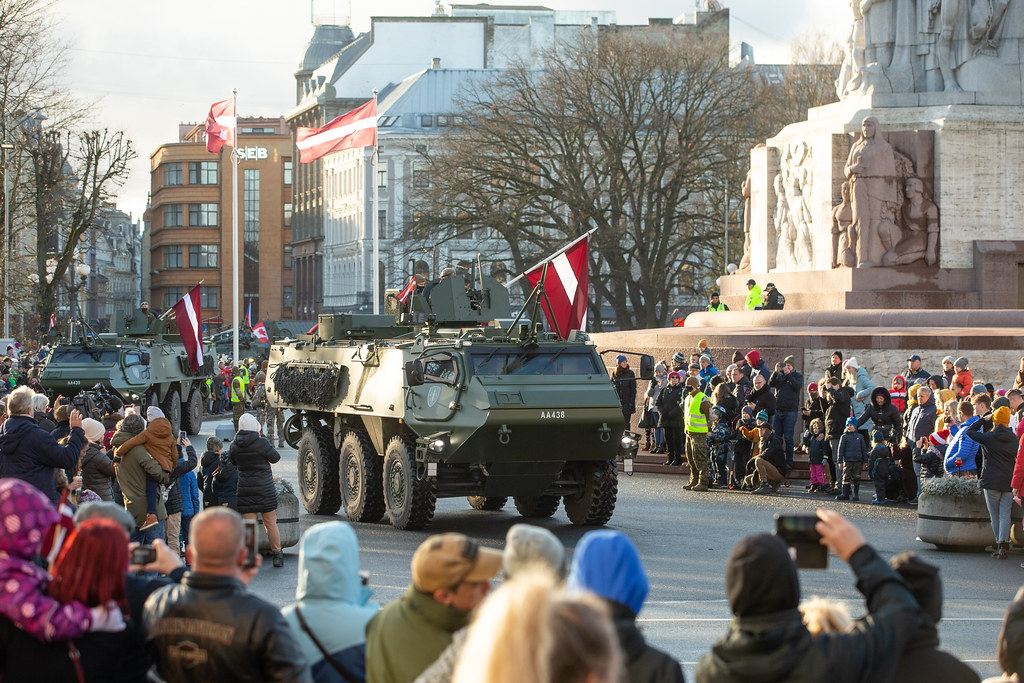 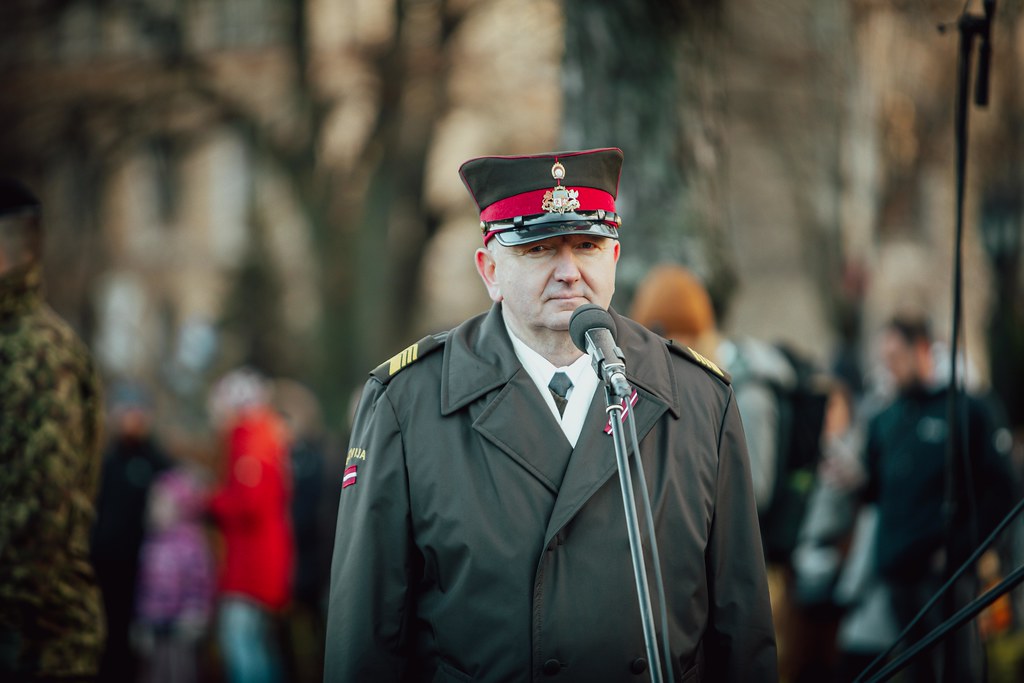 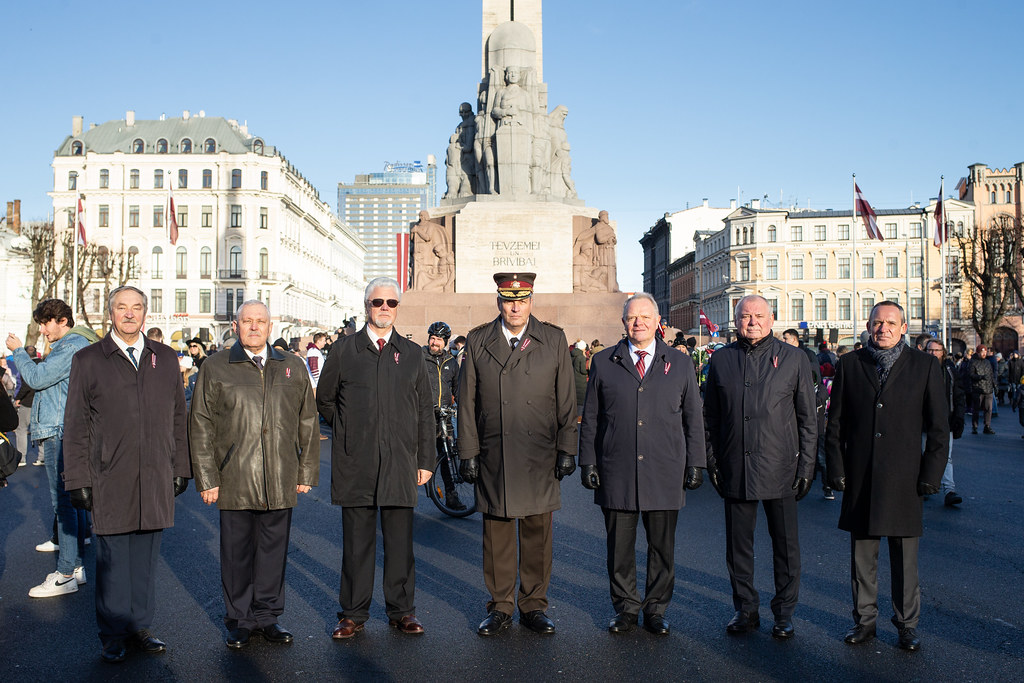 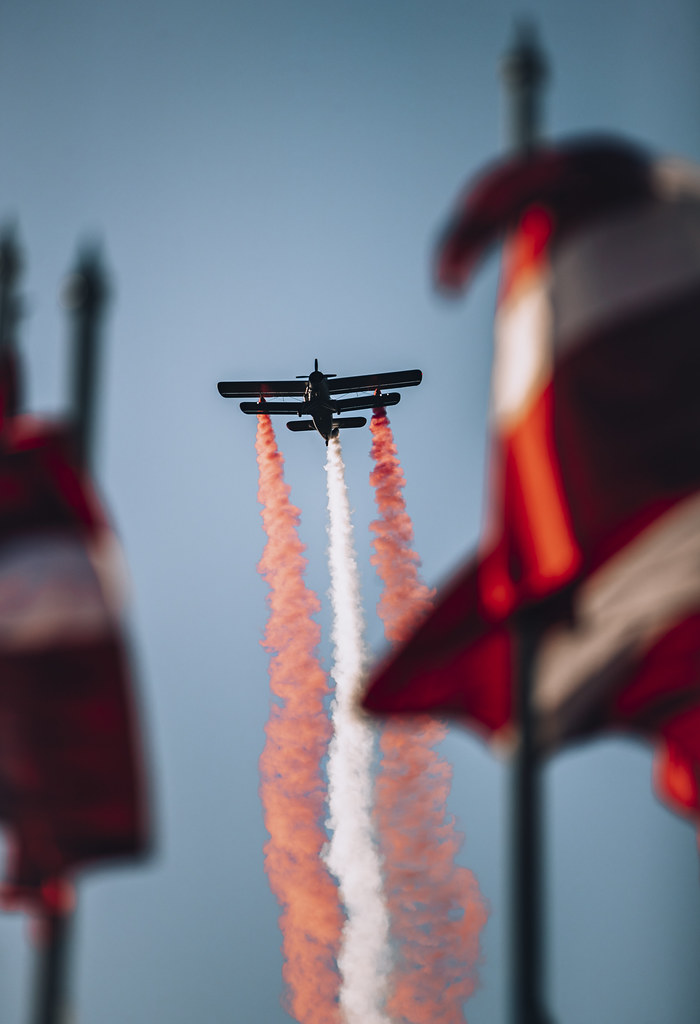 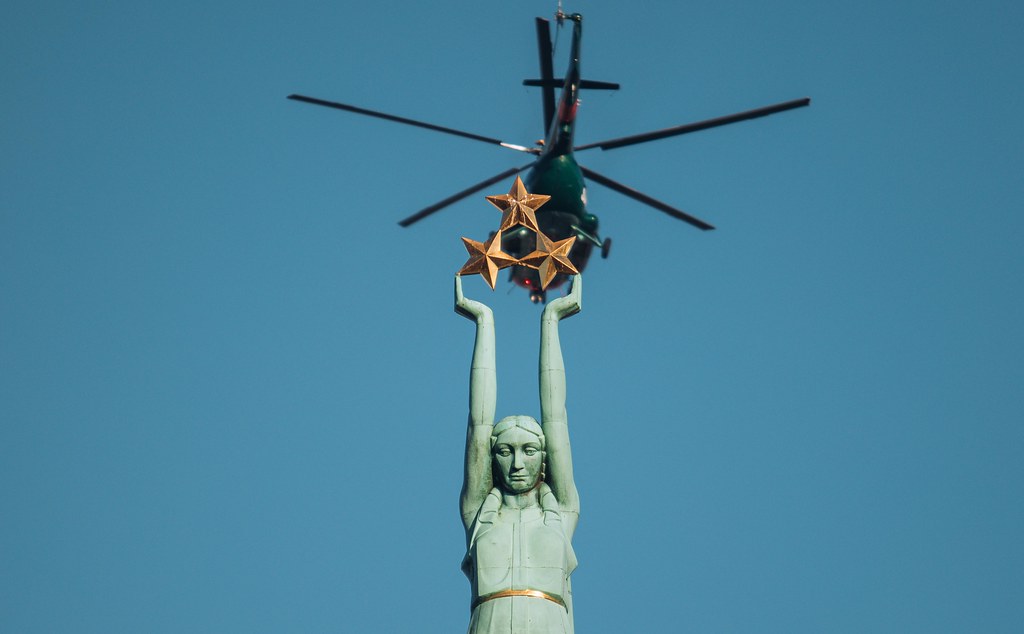 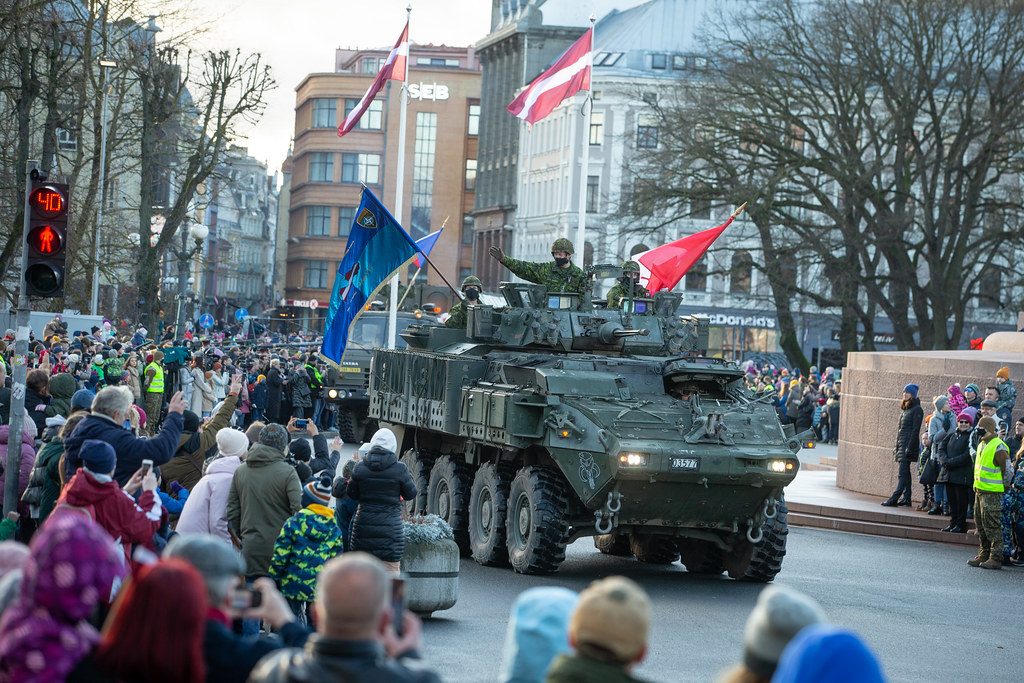 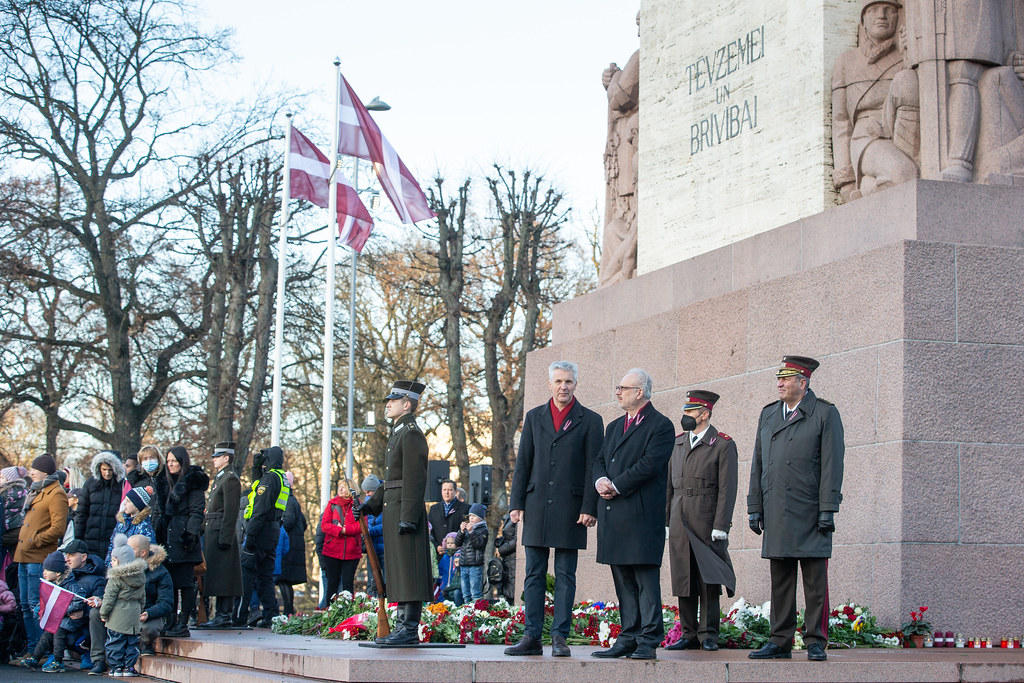 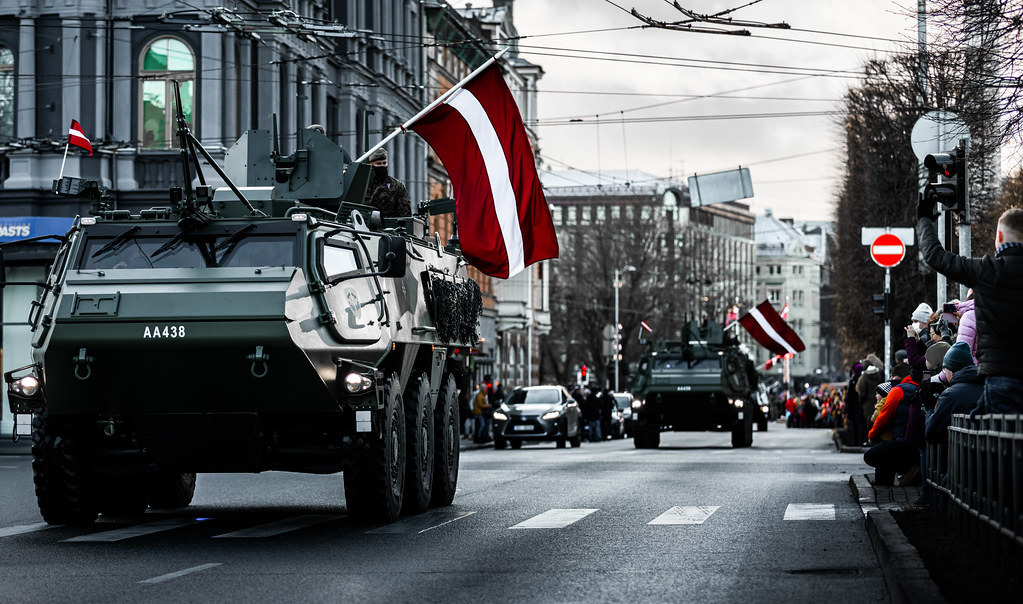 Media Relations Section is responsible for communication between media and the defense sector - the Ministry of Defense and the National Armed Forces.

In order to apply for interviews or ask questions, please write an e-mail to prese@mod.gov.lv or contact the head or the press officers of the Media Relations Section.

The Audit and Inspection Department General Inspection Section is responsible for communication between whistleblowers and the defense sector.

Whistleblower's reports  are submitted in accordance with the Whistleblowing Law, additional information can be found at the State Chancellery.

If you have any questions about whistleblowing, please contact LTC Rolands Moļņiks or the contact point of whistleblowers – the State Chancellery. 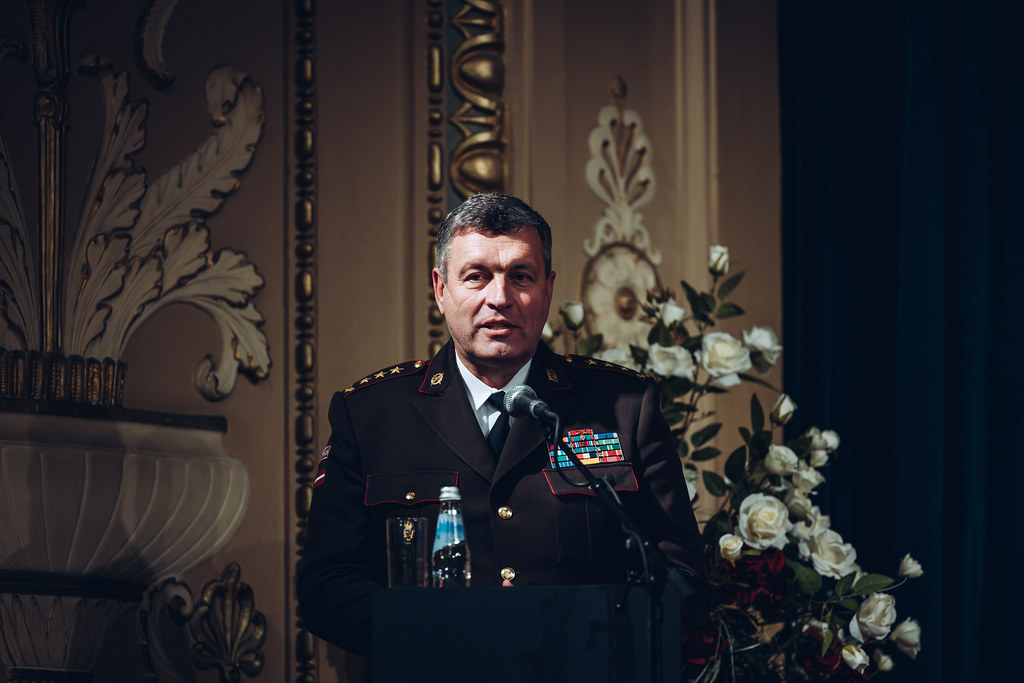 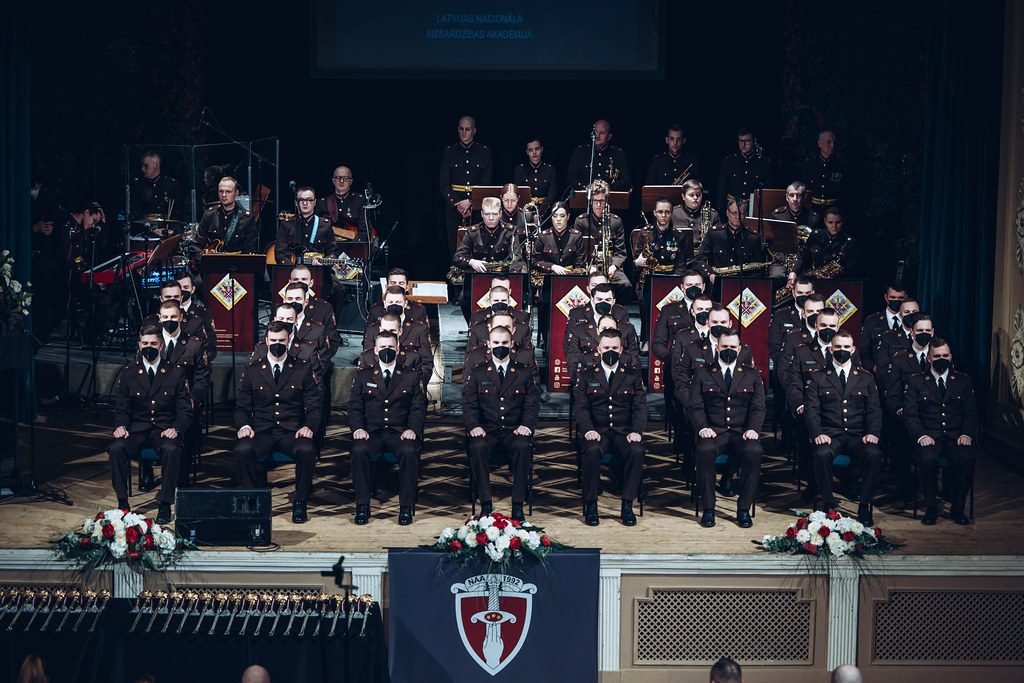 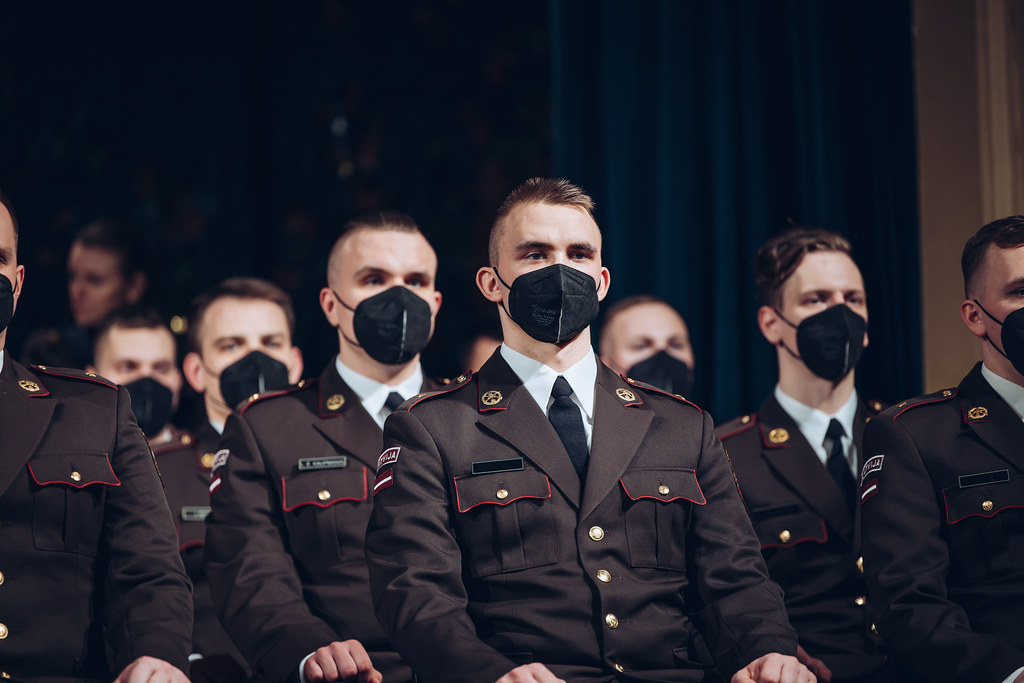 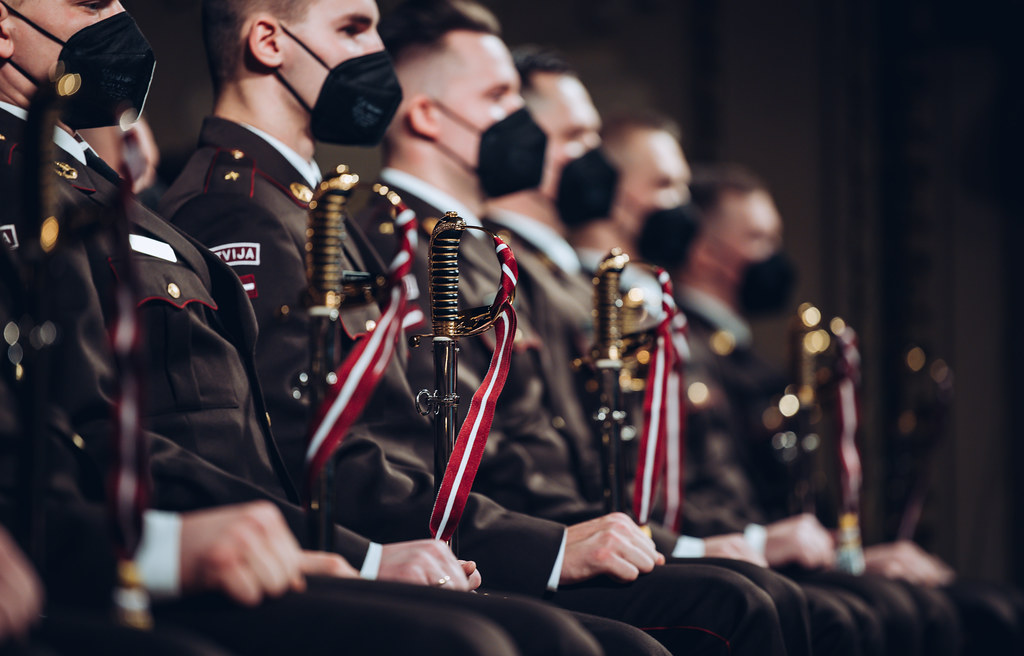 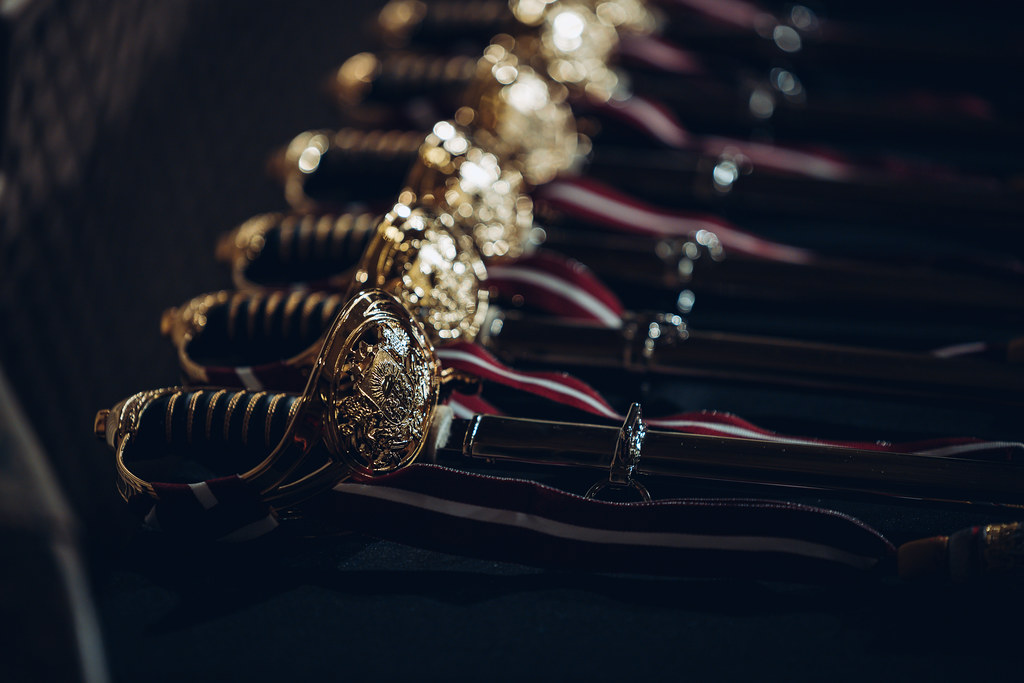 Since the restoration of the Latvian Army, Latvian soldiers have participated in many international operations and combat tasks, sacrificing their lives to strengthen Latvia's security. Through their work, they have proved that the soldiers of the Latvian Army are loyal and selfless in defending their core values.